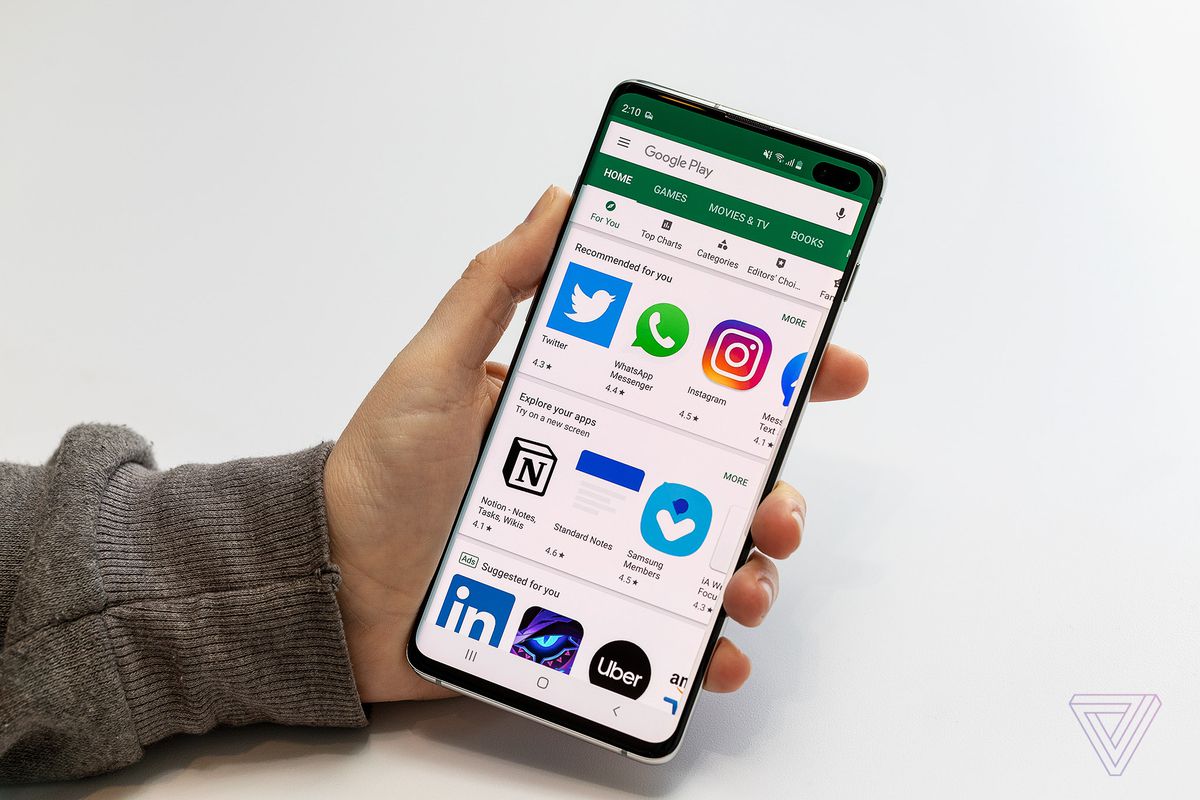 Phone apps are funny things. You install ‘em with a couple of quick clicks from the Play Store, but you never actually see the associated files or have direct access to what’s downloaded. In the name of simplicity, our modern mobile operating systems have covered up the ugly inner workings of app installation and taken file handling out of our hands.

By and large, that’s a positive. Most phone owners don’t generally need to see application files or know where such assets are located. But every now and then, an exception arises — like when you move to a new phone and suddenly realize a favorite app from your old device is no longer available in the Play Store.

Well, take heart: Android actually makes it pretty easy to find and save application files from a phone and then transfer them to another device for manual installation. All you need is a touch of power-user knowledge.

IF YOU DON’T KNOW WHAT AN APK IS

First things first: the file that contains an app on Android is called an APK, or Android application package. That’s what you download when you install an app from the Play Store, and that’s what you’ll need to find, save, and share in order to transfer an app from one phone to another.

Before we dive in, a quick warning: if an app is no longer maintained in the Play Store, it isn’t going to be updated anymore and thus may run the risk of not being fully secure or compliant with current Android standards. Using an app that isn’t actively updated isn’t the most advisable thing to do, and going off the beaten path and installing apps manually is something that shouldn’t be done haphazardly, in general. So proceed with caution and only if you’re comfortable with the risks involved.

Got it? Good. Here’s how to get started:

ON YOUR OLD DEVICE

ON YOUR NEW DEVICE