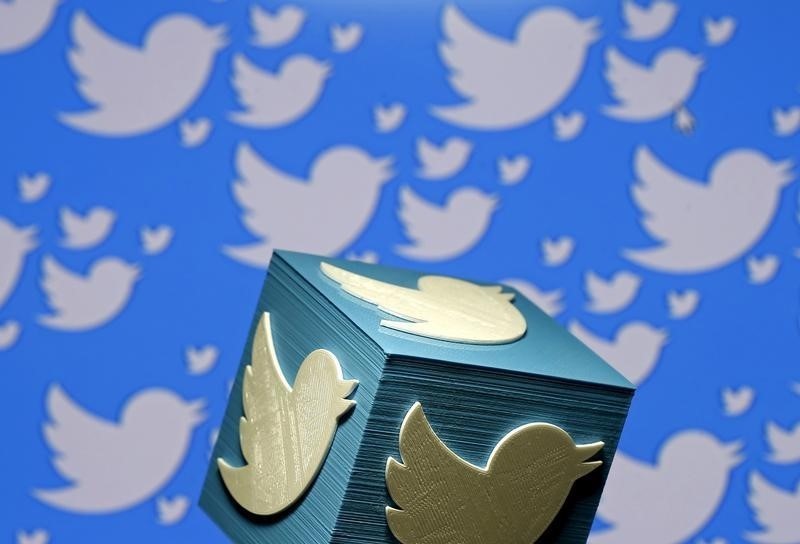 Twitter Inc’s introduction of a search function for moving images commonly used on social media prompted users of the website on Wednesday to tweet their own pictures expressing enthusiasm over the feature.

Twitter said on Wednesday in a blog post that users could search and browse a GIF library when composing a tweet or direct message. A GIF, short for graphic interchange format, is a moving image that plays over and over again. It is often used on social media to express users’ emotions.

“So if you’re looking for the perfect cat yawn or dance move to express exactly how you feel, just click the new GIF button,” the post said.

The phrase “Introducing GIF” was trending on Twitter, with several users tweeting their own image files in reaction.

Advertising agency Wieden+Kennedy (@W2Optimism) tweeted the news with a GIF of the character Snow White clapping her hands.

But some complained that they did not see a GIF button. Tech publicist Drew Olanoff (@drew) tweeted, “where’s my @twitter gif button @jack?!?!?!” The post, accompanied by a GIF of Willy Wonka character Veruca Salt throwing a tantrum, was directed at Twitter co-founder and chief executive Jack Dorsey.

A Twitter spokeswoman said rollout of the GIF search began on Wednesday and would become available to everyone.

Not everyone was enthusiastic about the feature. Arti (@ajpeddakotla), who identifies herself as a product manager at Context Media, a digital healthcare company, tweeted, “Really @twitter? Seems like a low value feature to me …”

Last week, Twitter shares hit an all-time low after the company said user growth had stalled for the first time since it went public in 2013. The company has been experimenting with ways to make the site more engaging.