Breaking News
News Updates
2019-07-02
Loknath Das
Home
LAPTOPS
WHICH TYPE OF GRAPHICS SHOULD YOUR NEXT LAPTOP HAVE? 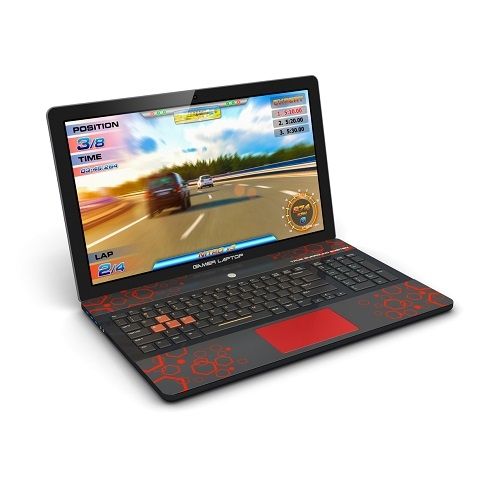 In the same way that the line separating “Thin and Light” from “Mainstream” laptops is slowly being erased, the distinction between gaming and non-gaming laptops is becoming more and more vague by the year. This is a good thing because, this way, customers have more options to choose from. A gaming laptop buyer needn’t carry around something large and heavy all the time. A business laptop user needn’t worry too much about their device not being good enough for some video editing.

Laptops with an integrated graphics range from Rs 20,000 to Rs 2,00,000. These laptops are graphically sufficient to play videos (both online and offline), animate everyday elements in Windows, run slideshows and presentations, and power more than one external display. They can be used for light image editing but that’s about it. They cannot be used to run complex CAD software or play heavy games.

Such models can be used for some light image and video editing. They can also play videos at a high resolution, power external displays, and run a few video games that aren’t too graphically demanding. They should be able to run titles such as Metro: Last Light and Ori and the Blind Forest without any hiccups. Throw something more taxing at them, such as Hellblade: Senua’s Sacrifice or Shadow of the Tomb Raider at them, and they’ll struggle to keep up. They’re best reserved for images and videos.

Once you enter the realm of discrete graphics, you know you’re serious about graphical processing. All self-respecting gaming laptops employ a discrete graphics card that’s usually as powerful as the CPU, if not more. While AMD offers its Radeon RX series of graphics cards, Nvidia offers its GeForce GTX 10 series, 16 series, and RTX 20 series of graphics cards. The dedicated video memory on these cards goes up to 16GB on high-end models.

Laptops with a gaming-grade graphics card can be used for, of course, playing video games, AR/VR gaming and mixed reality apps, running heavy video rendering tools, such as Adobe Premiere Pro and PowerDirector. They can also be used for creating animations using Blender and Autodesk Maya. Depending on the performance level of the graphics card, these laptops can run popular game titles, such as Crysis 3, Apex Legends, and Battlefield V. The only downside to such machines is that they cause a lot of heat and occupy a lot of space, so it’s hard to find them in a Thin and Light frame.