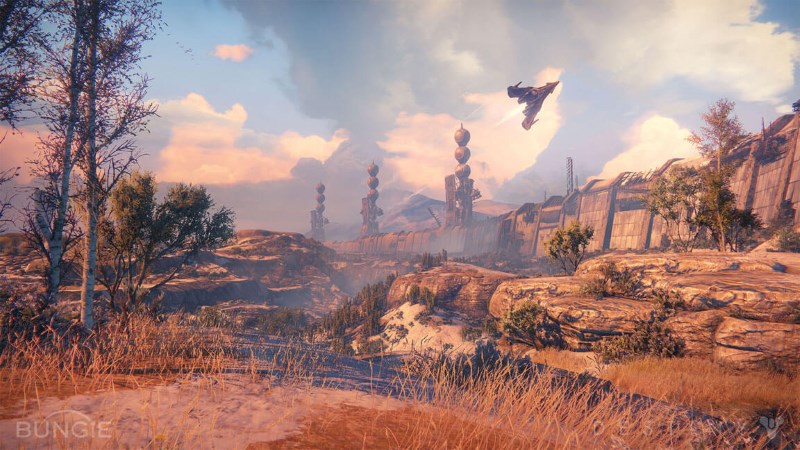 The developer behind Destiny – Bungie – has received flak since the unmentioned update to its matchmaking system since the launch of Destiny: The Taken King expansion back in September, and on Monday the company said it’s taking steps to address those issues and its corresponding handling of the same.

“In light of recent feedback from the community, it’s very clear that we have more work to do. As that work progresses, I’d also like to pledge that you’ll be more included in that process,” Bungie community manager David Dague said in a statement.

The Taken King brought a new game mode in Rift, which will be first used during the Iron Banner event that sparked off on Tuesday night at 11:30PM Indian time. Bungie will introduce the new matchmaking system trial – one that makes network latency a priority – a full 24 hours after on Wednesday night, to provide itself with two different sets of data to consider and analyse.

The previously unannounced change in September brought skill-based matchmaking to Destiny, in place of the original location-based. That introduced heavy lag to most games, frustrating players all around. The company said it didn’t tell the players because it was looking to collect “unbiased” data after the matchmaking change.

But that system clearly looks to be on the way out. Dague urged gamers to talk about their experience after the switch on Wednesday, and promised the developers would keep them updated. “This is the continuation of a conversation in which you influence the development of Destiny,” he added.

Also on the way out is Harold Ryan, who is leaving Bungie after serving 16 years as president. The company has yet to name a replacement, but COO Pete Parsons is moving to become Bungie’s CEO. With the sequel delayed until next year and no big expansion planned for this year, 2016 could well be crucial in seeing the future of Destiny and its ability to stay prominent in the long run.