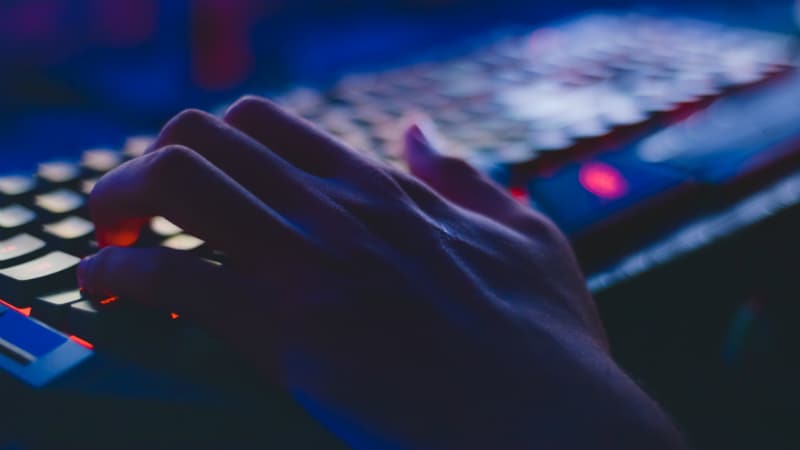 The Central Bureau of Investigation (CBI) has reportedly asked social media platforms to use Microsoft’s PhotoDNA for investigation into regular criminal cases. PhotoDNA, as its name suggests, creates a digital signature of an image to help detect duplicate images. Launched back in 2009, the technology has so far been quite renowned for preventing child exploitation. Companies such as Google, Facebook, and Twitter have used PhotoDNA to eradicate the instances of child pornography in the past. Also, Microsoft’s own services, including Bing, are using the technology to detect the circulation of child exploitation images.

According to a report in The Indian Express, the CBI issued a notice to the social media firms last month under Section 91 of CrPC, accompanied by some photographs. The agency was apparently asking the platforms to use the PhotoDNA technology on the photographs and report results from their databased.

Any platform intending to comply with CBI’s notice will have “to run a surveillance search on all photographs on their servers — and not data of any suspect’s account — using PhotoDNA software,” The Indian Express wrote.

The CBI did not respond to The Indian Express’s queries on the matter. It is worth mentioning here that the use of a such a tool on all social media users in the context of criminal investigation would violate the right of privacy that was upheld by the Supreme Court as a Fundamental Right earlier this year.

Experts believe that the latest move by the CBI is a “slippery slope of surveillance and censorship” in India. “If any police or investigative agency is using PhotoDNA for a general crime investigation, it is a massive breach of the intended purpose of this technology, which is only for checking child sex abuse cases,” Apar Gupta, Executive Director, Internet Freedom Foundation, told The Internet Express.

PhotoDNA creates a unique digital signature of an image that works as a hash value to compare against signatures/ hashes of other photos to find duplicate images. This helps curb the circulation of child exploitation images on the Web.

Microsoft notes on its website that PhotoDNA “is exclusively used to identify child exploitation images” and its intent is to “programmatically evaluate unknown content so that it can be handled appropriately.” However, the technology doesn’t work as a facial recognition software to identify a person or object in an image.

PhotoDNA is available for free to law enforcement and tool providers and is widely adopted into various visual image and forensic tools. Qualified customers can also use the technology through an API. However, the customers need to “authorise Microsoft to provide aggregate reports to NCMEC that summerise the number of images (matched to signatures of known child pornography images) a customer uploaded on to the PhotoDNA Cloud Service”.

This isn’t the first time when Indian government or a governmental agency has shown interest in Microsoft’s PhotoDNA. The Home Ministry in March last year had reportedly shown its interest in procuring the technology to curb the child pornography and rape videos on the Internet.

Earlier, Facebook had announced a partnership with Microsoft to use PhotoDNA to reduce the content showing child exploitation. In December 2016, the Menlo Park, California-headquartered company also tied up with the Redmond company alongside Twitter and YouTube to build a shared database of hashes for violent terrorist imagery or terrorist recruitment videos or images that have been removed from their services. The database is essentially aimed to limit the spread of violent content.