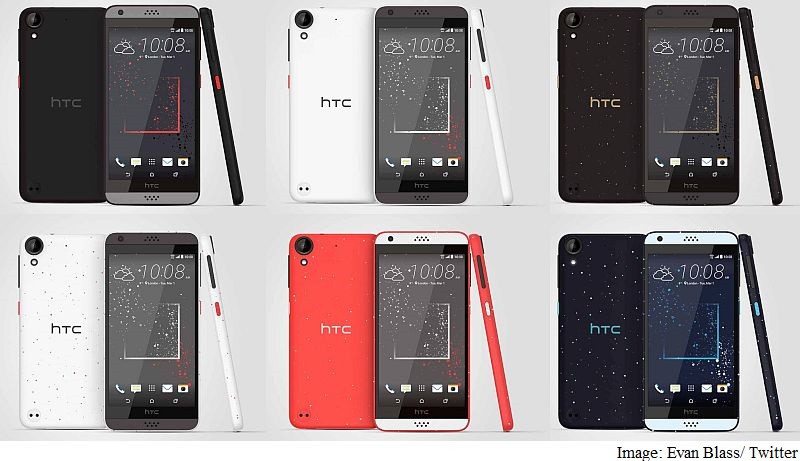 HTC’s upcoming flagship, believed to be dubbed One M10, alongside a new A-series smartphone, the A16, has been spotted in leaked images. The leaked images have been posted by prolific phone tipster Evan Blass (aka @evleaks), and show the handsets in separate posts. While HTC has been tipped in the past not be launching its flagship at MWC 2016, it may launch the A16 smartphone instead.

Blass on Saturday the shared an image of the HTC A16 (seen above). It’s worth noting that we are hearing about the handset first time. Blass apart from sharing the image of the A16 smartphone also said on Twitter, “Tomorrow’s news, yesterday: HTC A16,” which somehow hints that the Taiwanese maker can unveil the handset soon. No other details about the A16 were shared.

Looking at the leaked HTC A16 image however, we see that it is not similar to the recently unveiled HTC One A9, the smartphone the company said would be the design inspiration for future models in the One and Desire series of handsets. It features a big camera sensor on the left side of the back panel, and not in the centre, and is also missing the home button seen on the One A9. It also appears to feature HTC’s BoomSound stereo speakers.

Blass separately shared the image of the HTC One M10 (seen below) in White colour variant. Previously, Blass shared an image of the One M10 in Black colour. This means that the smartphone may launch in Black and White colours apart from other colours. In the leaked image, the purported One M10 smartphone (also rumoured to be codenamed Perfume) is seen featuring design that looks strikingly similar to the HTC One A9, which launched last year. 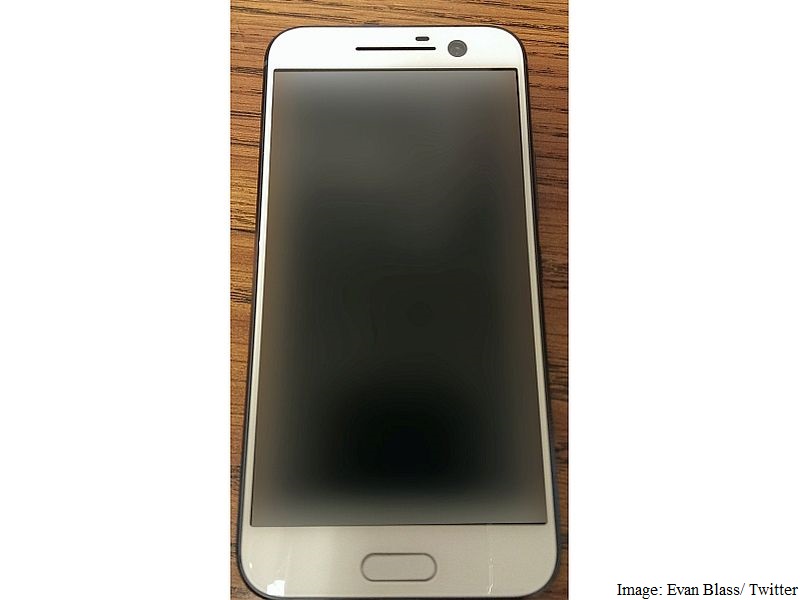 This is not surprising, as the company last year had revealed its intentions to bring the One A9’s design philosophy to other phones. The biggest noticeable difference in the One M10 however is the large front camera sensor. Much like the One A9, the One M10 is seen sporting a home button right below the display. The fingerprint scanner is also expected to be embedded into the home button. Corroborating an earlier leak, the One M10 in the image is seen to be ditching the dual front speakers powered by BoomSound.

Previous reports have suggested that HTC may opt not to launch its next flagship at the MWC event in Barcelona considering there will a lot of companies showcasing their new products. HTC instead was rumoured to launch its HTC One M10 in the US in the week of May 9. Nothing has been confirmed as of yet.
[“source-gadgets.ndtv”]