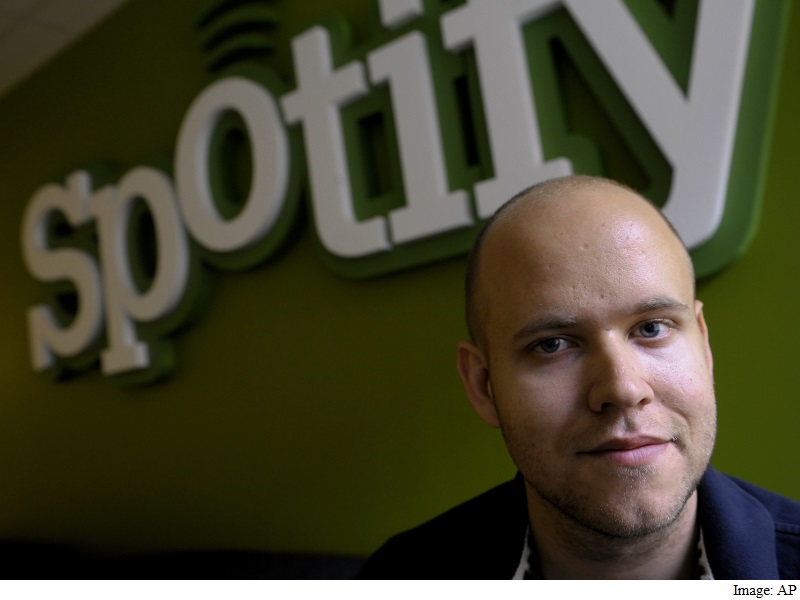 The paper said potential investors would be invited to a meeting on the subject in Stockholm “next week.”

The paper added that Spotify “will pay four percent yield” but that there would be an advantage to investors beyond that in the shape of discounts for Spotify shares in the event of a future initial public offering.

Spotify did not immediately comment but Svenska Dagbladet said those taking the notes would receive a “spectacular” 17.5 percent discount on the IPO share price should a listing arise within a year.

The discount rate would thereafter increase by 2.5 percent every six months, the paper said, showing photo grabs of discussion papers to that effect.

Speculation about an IPO has been around for some time though Spotifys’s Swedish founders of a company headed by a Luxembourg holding company have not indicated one is in the offing.

Spotify, founded in 2008, boasts more than 75 million active users worldwide, with more than 20 million paying subscribers, in some 60 countries.

It has yet to produce annual profits but in 2014 boasted sales of more than a billion euros ($1.1 billion or roughly Rs. 7,485 crores) and is by far the largest company in the growing industry of streaming, which allows subscribers access to unlimited amounts of music on demand.

The sector has grown rapidly as sales of CDs has declined.

Revenue from streaming has overtaken that from downloads in 37 countries around the world, according to the IFPI recording industry body

Last month, the Beatles back catalogue was made available on a total of nine streaming services, including Spotify, Apple Music and Tidal for the first time.