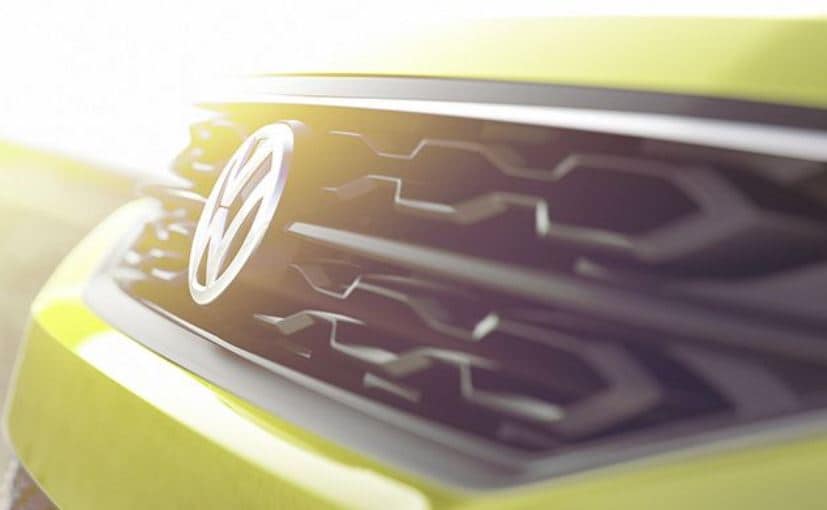 It was just a couple of weeks back when Volkswagen had announced its decision to shelve the Taigun compact SUV and work on a new Polo-based compact SUV in its stead. The new concept will be showcased at the 2016 Geneva Motor Show with the launch probably slated 2017-18 fiscal. Now, ahead of its official unveiling next month, Volkswagen has released few teaser image of the upcoming compact SUV revealing its front fascia.

The compact SUV segment has been really well-received in many growing markets, especially in India. With more and more carmakers taking a step into this budding segment, Volkswagen too wants to make its presence felt. The German carmaker’s Tiguan is already doing quite well in global SUV markets and will soon enter India as well this year, but this one will caters to a niece, while the new compact SUV will address to the masses.

Judging by the teaser image, the new Volkswagen concept SUV looks beefy and has a tall stance. It is very much similar to the Taigun concept but with a few alterations that brings it more in line with the Polo. The front end sports stylish LED headlamps with DRLs and square LED fog lamps adding the additional character to it. The new compact SUV also gets muscular front bumper with a large skid plat like the one we saw in the Taigun giving it an aggressive appeal. The SUV also features new ORVMs with integrated turn indicators. 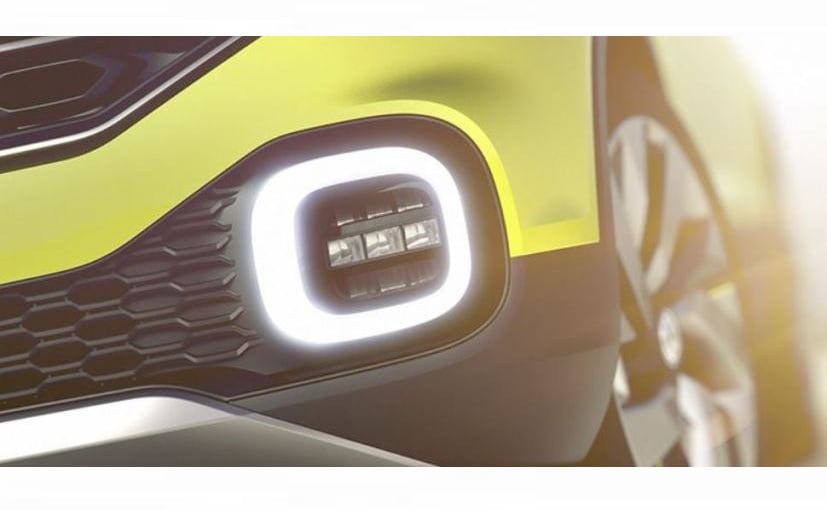 The SUV is likely to be built on the Volkswagen’s popular MQB platform and is said to share its cabin design with the BUDD-e concept revealed earlier this year at the Consumer Electronics Show 2016. The SUV in the teaser images is draped in bright florescent yellow with black plastic cladding. The SUV will probably share its engine with the Polo as well, but is expected to come with an all-wheel drive system.