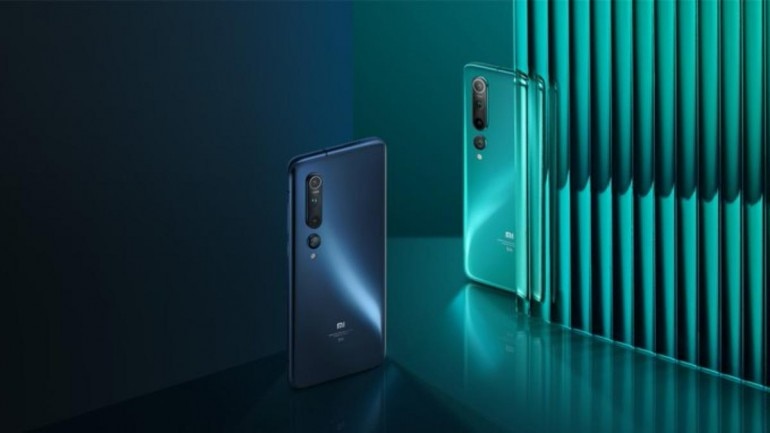 Xiaomi’s made a big statement of intent for the Indian market by launching its latest flagship, the Mi 10, in India. The smartphone has been launched in India as a premium segment device which brings with itself industry-leading specs and a premium design language.

Initially slated to launch on March 31, the Mi 10 has finally been made official in India, and with it, Xiaomi has also announced the entry of the Mi True Wireless Earphones 2, and Mi Box 4K in the country. As for the phone, it brings some impressive hardware — including the Snapdragon 865 chipset, a 108-megapixel primary camera and a curved screen display.

Rear cameras: The Mi 10 uses a 108-megapixel camera with a 1/1.33-inch sensor along with OIS. The second camera involves a 13-megapixel ultra-wide camera with 123-degree FOV while the other cameras include a 2-megapixel macro sensor and a 2-megapixel depth sensor.

Battery: The Mi 10 comes with a 4780mAh battery that supports 30W fast wired and wireless charging. 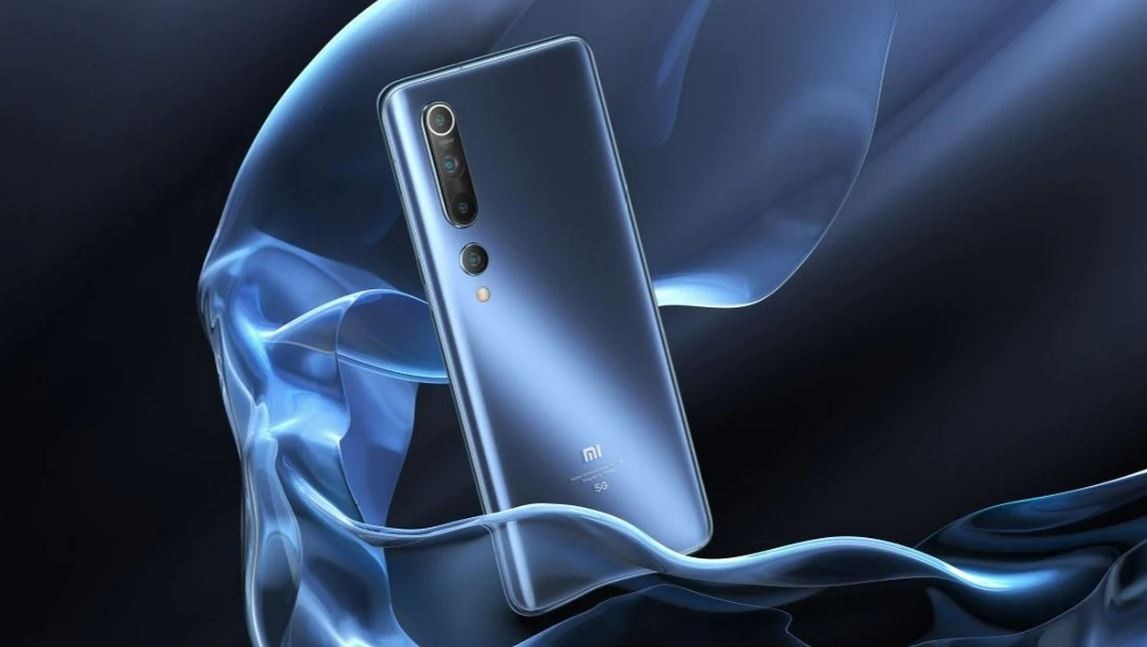 One of the defining features of the Xiaomi Mi 10 is its fast chipset. The phone comes running the Snapdragon 865 chipset under the hood, which also makes it 5G ready to use on supported networks.

The memory and storage too are of the highest available standard for ensuring optimal performance. Xiaomi has also included features such as Wi-Fi 6 and liquid cooling to improve the overall performance of the device. Xiaomi’s Mi 10 also impresses with design as it brings a display with curved edges. The panel also has a high JNCD rating and promises a refresh rate of 90Hz.

The phone also goes big on cameras, with the Mi 10 particularly relying on the massive 108-megapixel Samsung made lens for improved photography performance. Xiaomi has also announced a number of interesting camera features, including the Night Mode 2 and a revamped Portrait Mode among others to help the device compete against other established flagships in the market.

To complete the deal, the phone also gets a massive 4780mAh battery which gets 30W wired, as well as, 30W wireless charging support. For good measure, Xiaomi’s also thrown in 10W reverse charging into the mix.

Xiaomi’s Mi 10 in India is available in two variants with 8GB of LPDDR5 RAM and 128GB/256GB of storage, with the entry variant available for Rs 49,999 while the higher variant has been launched for Rs 54,999.

The variants will be available in two colours — Coral Green and Twilight Grey. As part of the launch offers, the company has announced also be launch offers, Xiaomi has promised to bundle a free Mi Wireless Powerbank with units sold during the pre-booking period. There’s also a Rs 3,000 discount for buyers getting their hands on the device using an HDFC card.